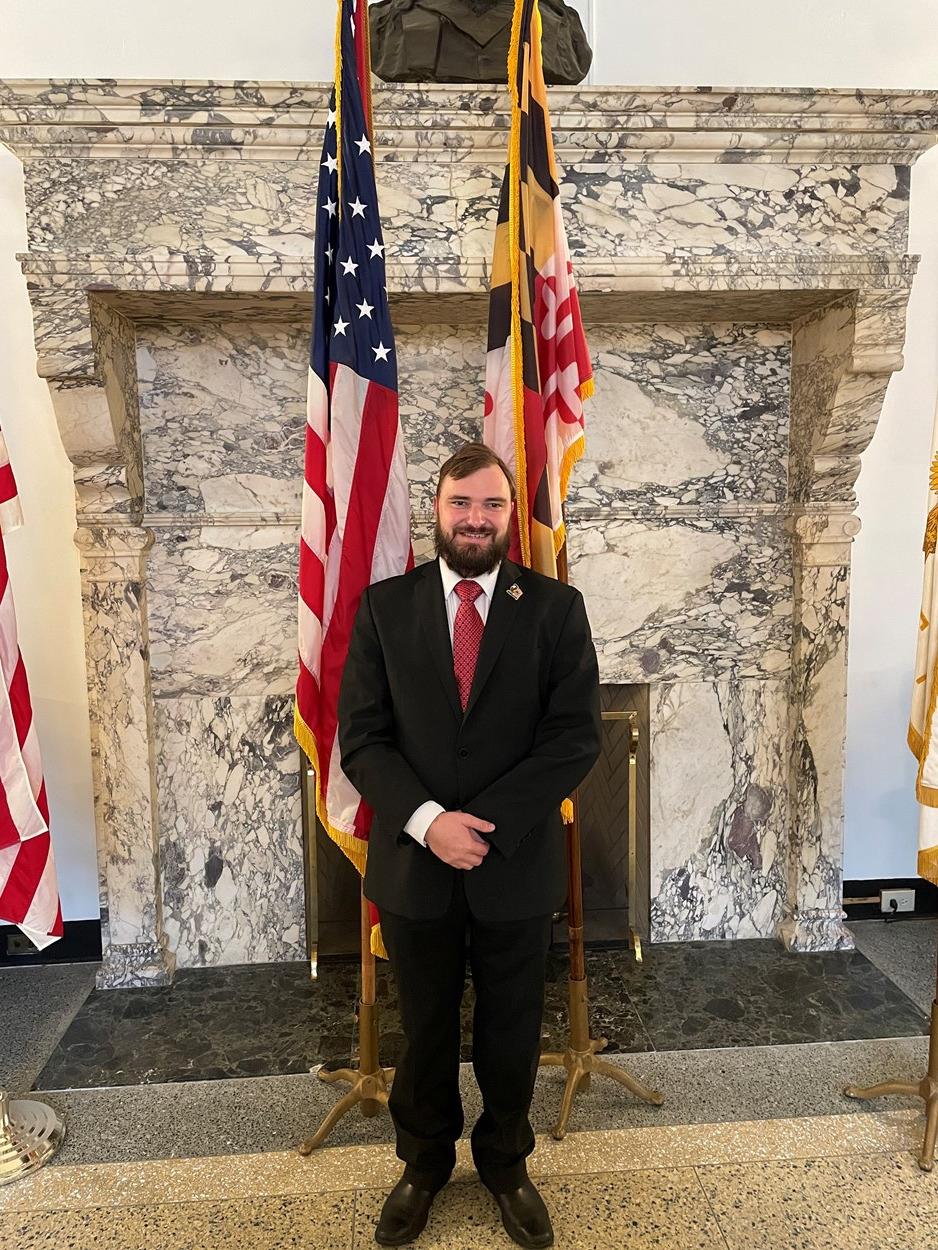 Colt Black was born in 1988, a Frederick county native throughout his life. Since he was a child, Colt always wanted to be involved in helping others in some way. He affirmed that calling in his teenage years while volunteering as a firefighter/EMT with several area fire and ems departments. Upon graduation from high school, Colt attended the American Academy McAllister Institute of Funeral Service and graduated in 2009 with an associates degree in funeral service. After graduation and serving his apprenticeship, Colt became a Maryland licensed mortician in June 2010. After becoming licensed, Colt assisted other funeral homes as a freelance funeral director until 2016 when he started Black's Funeral Home & the Cremation Society of Monocacy Valley following in 2018.

In his personal life Colt is married to his beloved wife, Micheala with whom he has three children. He worships at his local synagogue in Frederick. Colt stays active in his local community and is a member of Acacia Lodge #155 Ancient Free & Accepted Masons of Thurmont, Frederick & Baltimore Valley of the Scottish Rite, Plymouth Chapter #41 Order of the Eastern Star of Union Bridge and Ali Ghan Shriners of Cumberland Maryland.

Thank you for signing up!
Paid For By; Friends of Colt Black
Powered by CampaignPartner.com - Political Campaign Websites
Close Menu