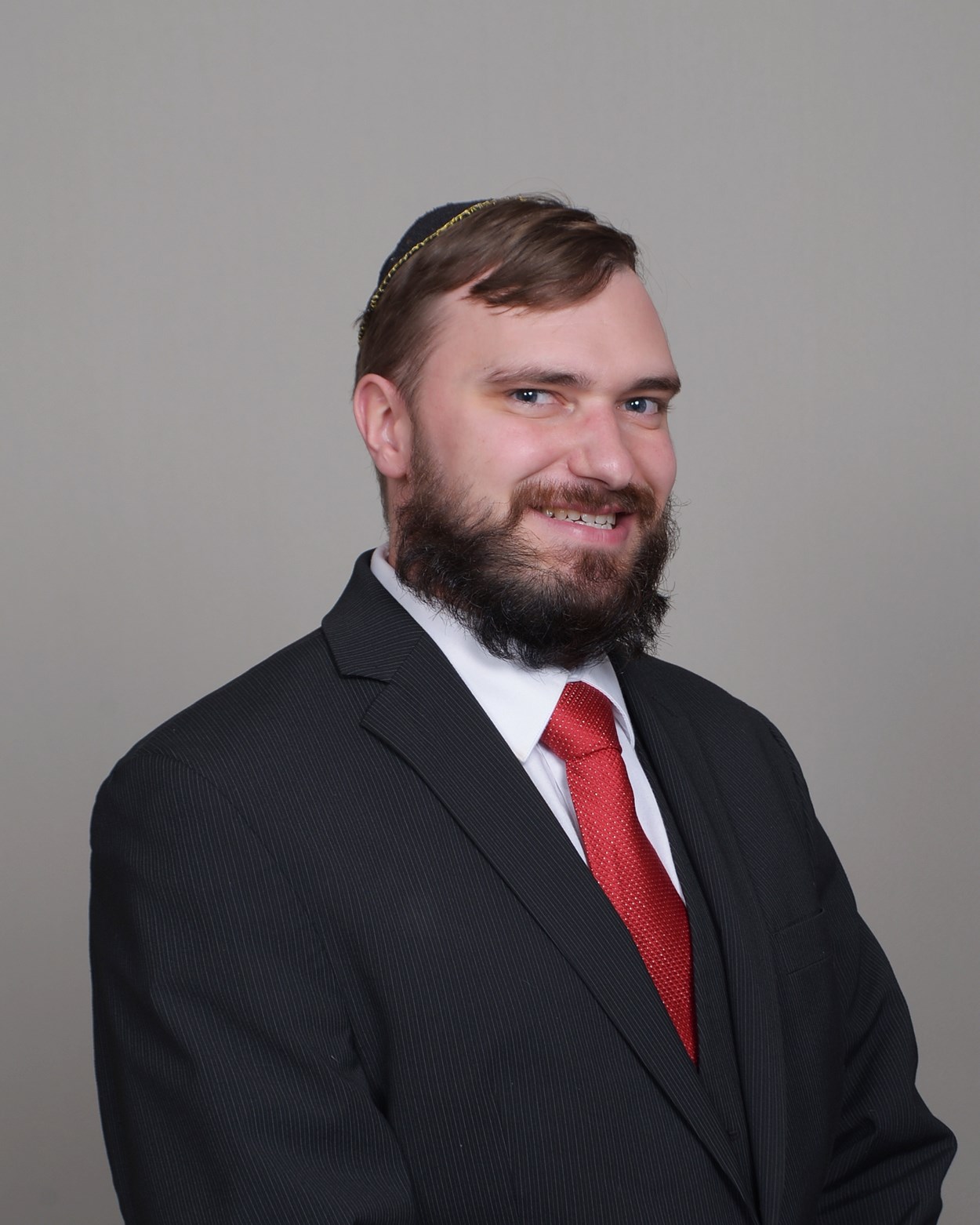 Why I am Running for Congress?

Each of us in our lives may know someone who has made the statement or in passing have heard someone say "you know they should do something about that (fill in blank with problem here)" The question I began to ask in response is, who is the "they" people were talking about?

Many of us are more than willing to engage in discourse about issues affecting our community with our family, friends, or coworkers but what does it actually accomplish other than many times the affirmation of our feelings?

The reality is everyone has ideas, suggestions and yes even complaints but if one is not willing to act upon any of them, then we as a community will be left with the status quo.

Over time it then became clear to me the "they" folks speak of could be me, and why not? As the founding fathers designed our governing bodies to be made up of citizen legislators and not career politicians.

I am running because I am tired of talk, talk is cheap. Our communities demand action and it is high time to make the government accountable to the citizens it was formed to serve.

Thank you for signing up!
Paid For By; Friends of Colt Black
Powered by CampaignPartner.com - Political Campaign Websites
Close Menu